I am OBSESSED with this pan Chicago Metallic sent me! I decided to make taco stuffed peppers on it and they turned out perfect. What was nice about this pan was that the peppers were held in place so I didn’t have to worry about them spilling over. Since I’m eating for two I will definitely be using this pan to make more stuffed peppers!

The recipe is easy and quick!

I bought 1 pound of ground chicken and cooked it in a pan with a little corn oil.

I then added in the 1 packet of taco seasoning.

While I was cooking the ground chicken I was also cooking wild grain rice. Once that was finished I added it into the pan with the chicken!

I set the oven to 350 and placed the peppers on the pan. Before putting the peppers in the oven I stuffed them with the pan of ingredients and topped each pepper off with Mexican cheese!

The peppers were only in the oven for 15 minutes. I let them sit for 5-7 minutes and then enjoyed my dinner!

A Twenty-Some Mom and Wife 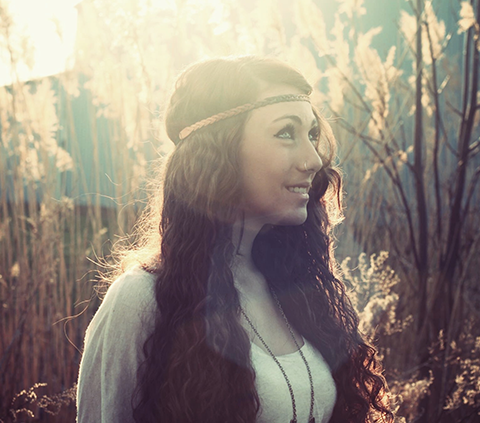